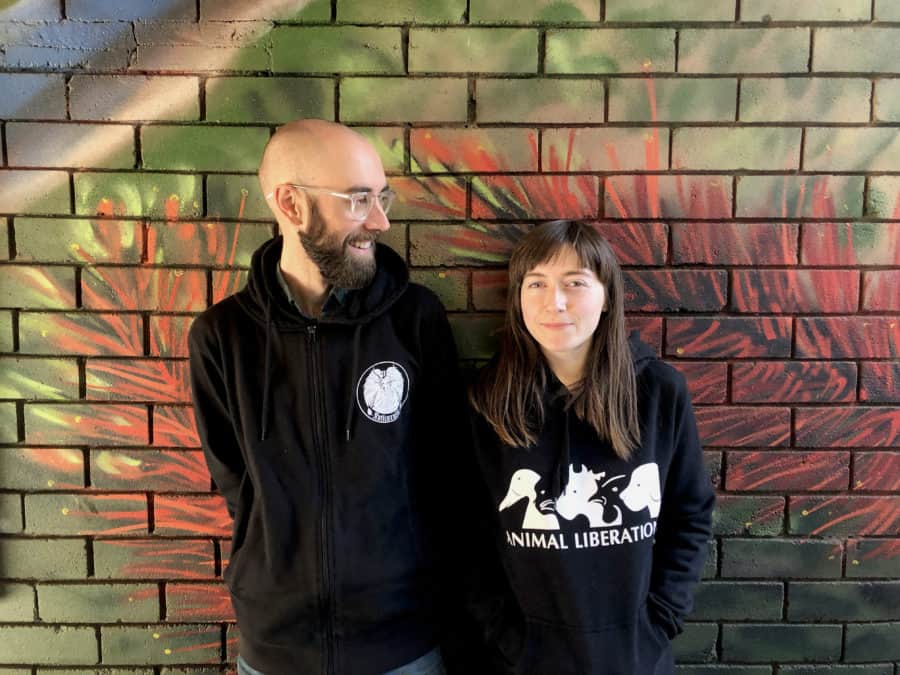 When you make the connection that animal agriculture contributes to the suffering and murder of billions of animals globally every year, you start to wonder what else might be happening behind closed doors that we’re not aware of. These animals have no wish to die or be mistreated.

Times are changing. With every day that goes by, there are more vegans on this planet. People are starting to wake up. This is in part thanks to animal activism.

Chris and Bronwyn have been doing animal activism for a couple of years now. And they have made a change in our local community through their activist work. The work these two have done for the animals in such a short amount of time is incredible.

We sit down with them to ask and discuss the prevalent stigma that surrounds animal activism and why so few do it. We also pick their brains on how and why it’s so important to get involved. 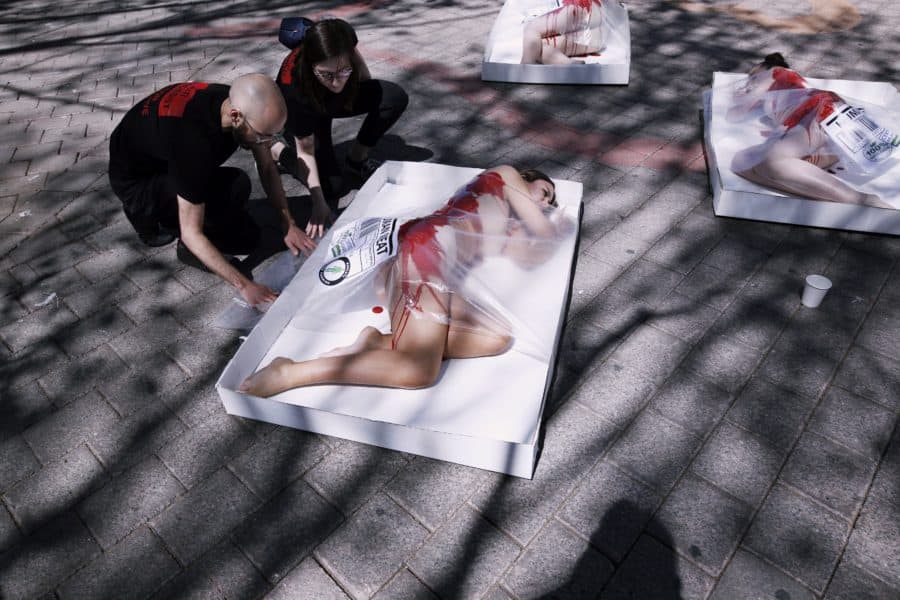