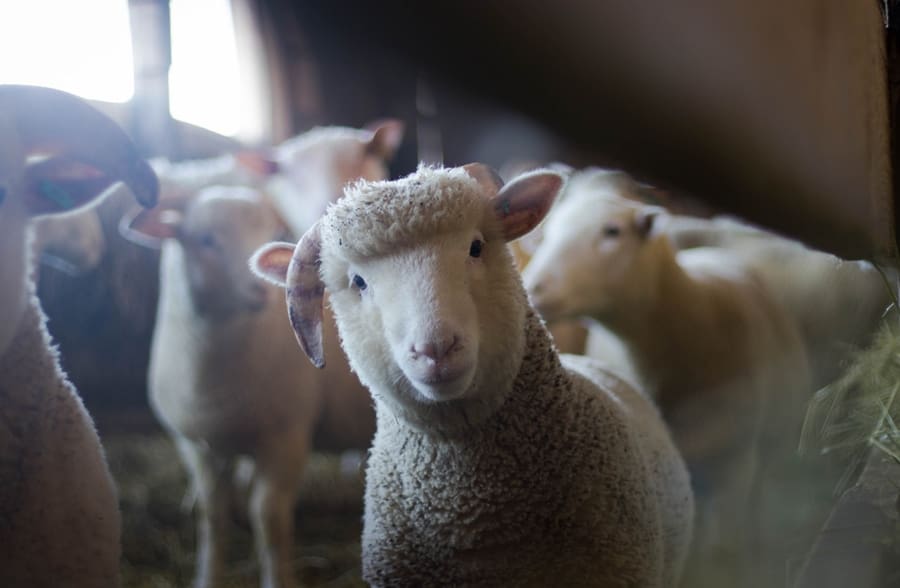 This post was inspired by one of our readers that emailed us and said this:

“It is difficult to make peace with the great violence in the world once I realised what goes into our food system, and the rampant apathy that allows it to continue. Despite eating much healthier, this troubling thought is hard to reconcile with, and sometimes makes it difficult to have a positive outlook.”

It really struck a chord with me, and I wanted to write about it. Does anybody else feel this way?

I can understand when someone is frustrated with the state of the world. Feeling like they are entirely powerless to change the masses and the reality of it all when you step out of your own little vegan bubble.

It can be difficult when you know the truth to live blindfolded like the majority and not get affected by it.

I know if I were thinking about the state of the world and what we are doing to it as well as the animals and us, I would probably be a very sad human being. The food system is messed up, no doubt about it, but stressing about it will only cause you harm.

If you’re not careful, you also end up hating on others because you see them as selfish or egotistical.

Your relationship with humans can change and the fact that no one seems to care (in your mind), can really make it difficult to have a positive outlook and see everyone around you in the same way as you did before changing to the vegan lifestyle.

Rather than focusing on changing others, lead by example. The only way that we can make a change is by planting small seeds and changing the demand for ethical products. Supporting businesses that are doing the right thing and helping them succeed.

Focus on the change

One thing that has stuck with me when I used to get down about things is to focus on the change that is happening and how I’m contributing.

As one person I have a voice, and I can use that voice to make a positive change.

Over a lifetime by just being vegan you have already contributed more to fighting global warming and saving animals than all the people you know that aren’t vegan combined! Balance the negative with the positive. This is key.

It’s not easy, by any means, but for the sake of your own sanity, health and wellbeing, stay positive and surround yourself with the things that are progressing in the right direction.
The more of the right things that you surround yourself with, the happier and more positive you can be.
Think about just the amount of people that would have become vegan in the last decade. Statistics show that in most developed countries it has increased by at least 350%.
Whether it’s for health, animal welfare or the environment, we are changing as a human race on a global scale and veganism is much more globally recognised now.

Our food system still has a long way to go yes, but with the change in demand for certain products and not for others, brands are slowly shifting their range.

Think about the increase in organic foods in supermarkets. As little as five years ago, I couldn’t get organic tofu, but now every supermarket has it. In fact, most supermarkets have a decent section of vegan products and things like kombucha! Who would have thought 😉

The system is changing.

Whether it’s changing fast enough, that’s another question, but progress in the right direction is better than going backwards. This again is that aspect of looking at the positives rather than the negatives.

In the end, we can only do what we can do, and that is a lot. If you want to make a bigger change, join local councils, groups and committees to make changes in the legislation for animal welfare and the food system.

Also looking at organisations like PETA and getting involved in their campaigns. Or practice approachable activism in your own way.

How do you stay positive when you know the truth about the food system? What tips would you give to others? Please share with us in the comments below.