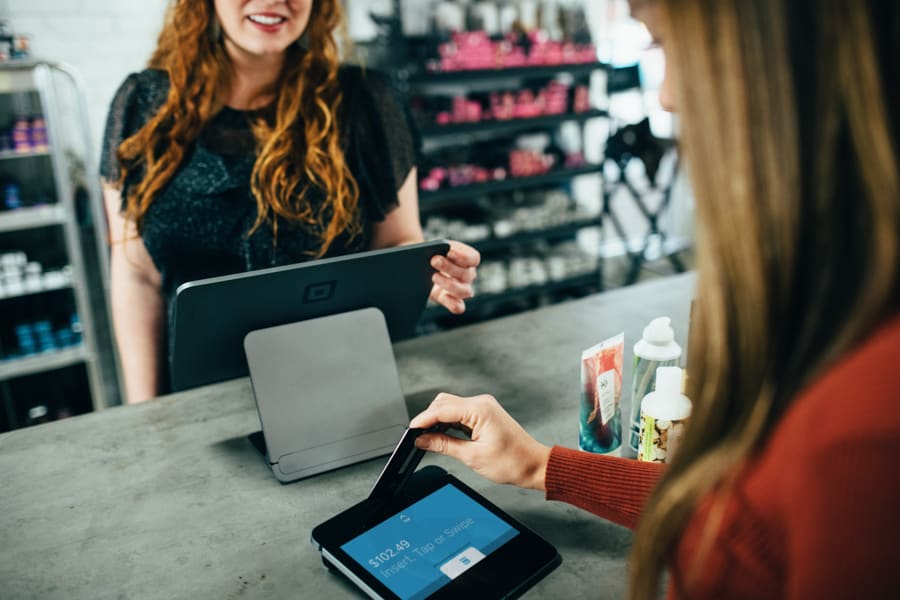 Michael wrote a post over three years ago out of frustration of not seeing enough vegan options on the market. In that time, many of the business ideas that he listed for others to potentially pursue, we have seen come to fruition.

With the rise in popularity, veganism has opened the opportunity for more entrepreneurs to invest in a growing market. This is exciting because there is much less risk involved and it has been proven to be a successful and reliable way to grow in an emerging market.

We’ve also been dreaming lately about how awesome it would be to see a vegan deli that has all the same options as a normal one but vegan. You can get your pickled and fermented vegetables as well as vegan cheeses and meats. When we started doing some digging, it was great to see that places like this already exist, but just not anywhere near us.

As the popularity of veganism is rising, so is the availability of products through chains that you’d never thought ten years ago would be offering vegan options on their menus. Places like Hungry Jack’s, KFC, Hogs Breath, Bakers Delight and Dominos to brands like Ben & Jerry’s, Magnum, and countless others.

But do we want to be supporting these unethical companies with our voting dollars? Some may say that because they have vegan choices, we should support them to show that demand for vegan options is certainly something that they should continue to expand on. Others may say that supporting these companies regardless of their offerings isn’t ethical because of what they sell otherwise and their contribution to millions of animals being slaughtered every year. What is your take on this?

“To be vegan one of the easiest ways to get more people to embrace this lifestyle is to have more businesses available that offer vegan products and services.”