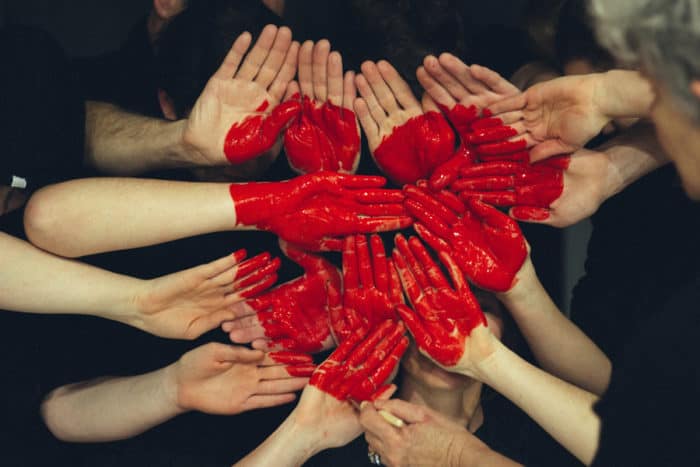 Note: This is a guest post by Bob Hand, a blogger from Boise, Idaho. He studied at the University of South Carolina and keeps a pulse on current issues in animal rights and education. His hobbies include reading and collecting vinyl records.

Can we fight cruelty with cruelty? Can we persuade others to embrace a vegan lifestyle through mockery? At times, influential speakers and organisations in the vegan community hinder our shared agenda through such behaviour.

I argue that to maximise our outreach, and to truly make progress towards ending animal oppression, we need to find the humanity in non-vegans.

Being concerned about the lives of animals is a key reason why many people choose to become vegan, and it is obviously important that we continue to spread awareness about the poor conditions that humanity systematically subjects animals to.

However, we need to balance these concerns with the value of human life — of personal choices, emotions, and the livelihoods of other people. This can be more difficult than you might think.

When moral and ethical concerns arise concerning practices such as animal testing and factory farming, we understandably feel alarmed. We feel compelled to stress the importance of mindful consumerism.

People are unknowingly (and sometimes knowingly) perpetuating an endless cycle of intense suffering—a cycle that could end if only they would listen!

In retaliation, you might want to lash out in frustration. The willful ignorance that such people demonstrate makes you want to mock non-vegan public figures when they show signs or die of a heart attack.

It makes you feel vindicated when a prolific matador is gored to death by his quarry. You may express your anger by wearing clothes with bitter phrases like “Be Kind to Animals or I’ll Kill You.” In short, your frustration can cause you to strip the humanity from fellow humans.

This behaviour isn’t an effective method of persuading others to join your cause. Expressing anger in this way only causes others to shut you out.

It alienates the vegan community from broader discussions and may even radicalise other impressionable members by promoting the idea that hatred is an effective means of persuasion. And the cycle only continues.

A need for compassionate rhetoric

We cannot convey a message of compassion through barbaric means. In our attempts to relate the value of animal lives, we cannot lose sight of the value of human lives.

To advance our shared agenda of reducing animal oppression, we need to embrace compassionate rhetoric. Not only is this a more morally consistent way of engaging in discussions regarding the topic, but it’s also much more persuasive.

So how can you embrace this form of rhetoric?

Discourage individuals and organizations on social media when they take part in dehumanizing non-vegans. Explain that this behaviour will not further our cause, and demonstrate to others that not all vegans take part in it.

Give people time to logically process information. Don’t express frustration or insult non-vegans for disagreeing with you. Explain your stance rationally and politely. Use evidence.

For example, share articles that demonstrate that a vegan diet can easily meet all your dietary needs—yes, vegans get enough protein — or demonstrate that factory farming contributes to climate change, a cost that all of us pay for.

Be mindful of others. One strategy of spreading the message of veganism involves sharing explicit slaughterhouse footage on social media. Many notable organizations use such videos as emotional appeals to convince others to convert to veganism, but this isn’t a very effective form of persuasion.

Unexpected, unwanted, gruesome footage will only cause others to ignore or block you. They will be unlikely to process such information in a meaningful way. When sharing shocking footage, be mindful of what others will tolerate. 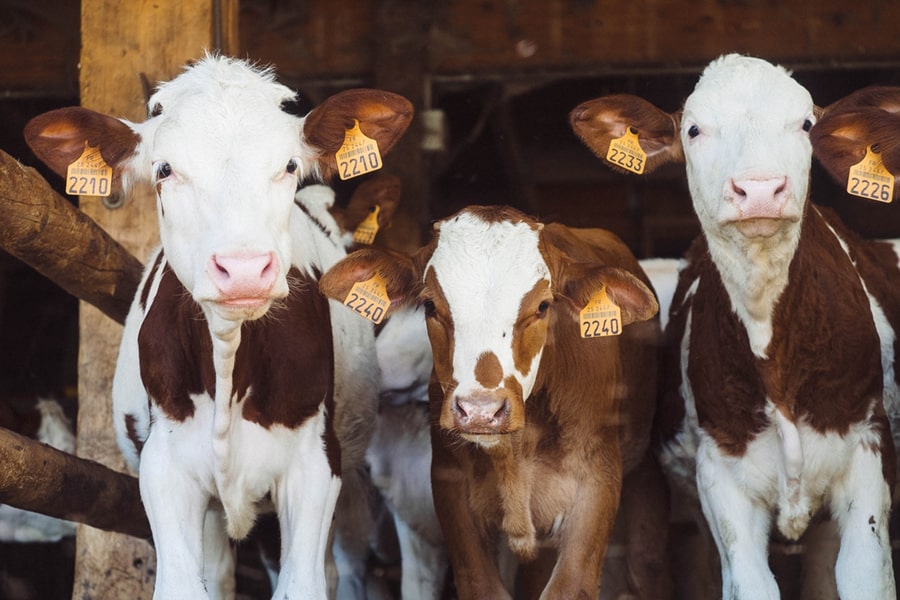 While it’s important that we all know the truth about industries that harm animals, remember that not everyone will learn or accept this information as quickly as you did. Practice empathy.

Place yourself in the shoes of those you are speaking to. It shouldn’t be hard; after all, the vast majority of vegans and vegetarians were not such at some earlier point in their lives.

We are fighting a rising wave of an anti-vegan mentality. You can look at the replies to any trending pro-vegan post on social media to see that this is true. Rational arguments are refuted with lame jokes about bacon.

Powerful exposés are met with memes about “annoying vegans.” Nevertheless, we need to take the higher ground. While some people might label us “preachy vegans,” our efforts will also result in more mindful choices.

So, by any means available to you, continue to spread the importance of adopting a vegan lifestyle respectfully. Answer questions from non-vegan friends. Share new research and reports on animal welfare on social media.

If you go to school, consider using discussion boards to generate interest in forming a vegan student organisation. By finding humanity in non-vegans and using compassionate rhetoric, we can improve our attempts to reduce animal oppression around the world, one mind at a time.

What are your thoughts? Have you experienced a lot of negativity in the online vegan community? Do you disagree with my arguments? Let me know in the comments!