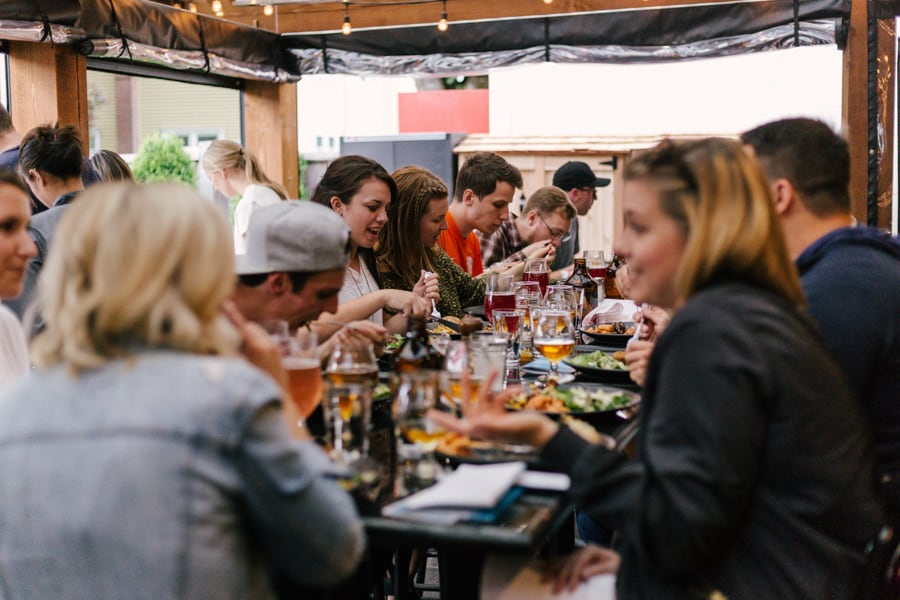 Since we became vegan over five years ago and the noticeable rise in the vegan movement, we have noticed the lines getting blurred between what is vegan and what is not.

According to the Vegan Society, veganism is:

“A philosophy and way of living which seeks to exclude—as far as is possible and practicable—all forms of exploitation of, and cruelty to, animals for food, clothing or any other purpose; and by extension, promotes the development and use of animal-free alternatives for the benefit of humans, animals and the environment. In dietary terms, it denotes the practice of dispensing with all products derived wholly or partly from animals.”

We all sometimes like to turn a blind eye to something as willful ignorance can prevent uncomfortable and maybe even downright awkward situations when socialising.

We talk about everything from backyard eggs and beekeeping to alcohol and cosmetics. There’s a lot to unpack in this episode, but fundamentally we wanted to discuss the idea of washing down the vegan message with our actions knowingly.

How many of us have heard “I won’t tell anyone if you have this ….” or “it’s only a little bit of …..” or “it’s just this one time”. Too often others help to test us or attempt to make our lives “easier” to help us blur those lines and water down the vegan message.

When we have a strong why and have done the research to understand the real definition of veganism, we can help the animals by staying true to the lifestyle.

“It’s a committed lifestyle for something beyond yourself. Every interaction and everything you represent is adding to the authenticity and the integrity of the brand of veganism for the animals, or it’s making it more flexible.”