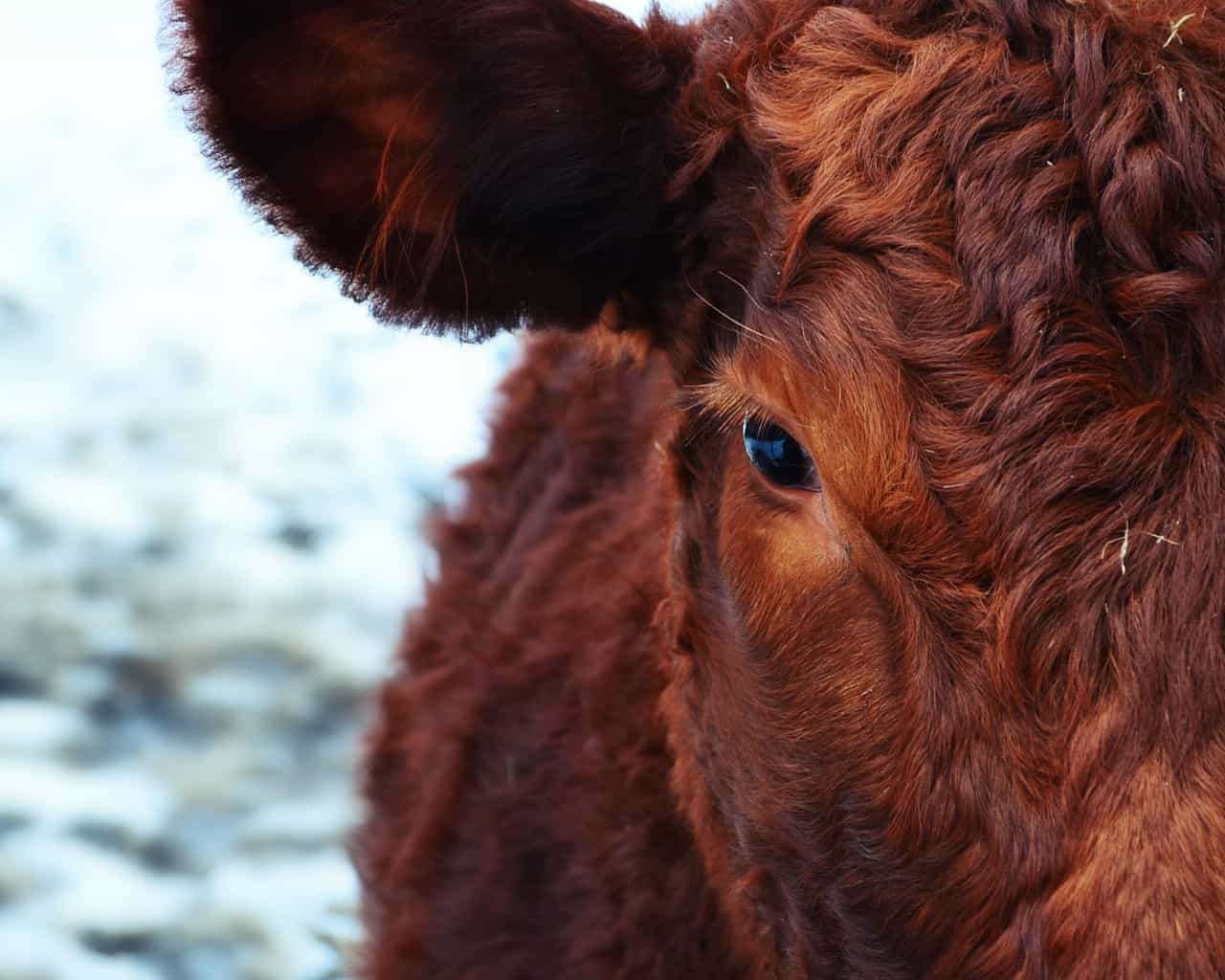 Besides your typical excuses for not becoming vegan, there’s another interesting point that I’m starting to hear more often. People are saying that they understand what’s happening but don’t have the mental capacity to become vegan right now. And that there are more pressing issues that need to be addressed first.

I think this statement is extremely fascinating. The key phrase here is “mental capacity”.

This is a familiar feeling for many of us.

“I know there are billions of animals being slaughtered each year, but I’d prefer not to think about it as I’m going through a tough time.”

“I’m aware that fossil fuels are destroying our planet, but I feel too helpless to make an impact.” 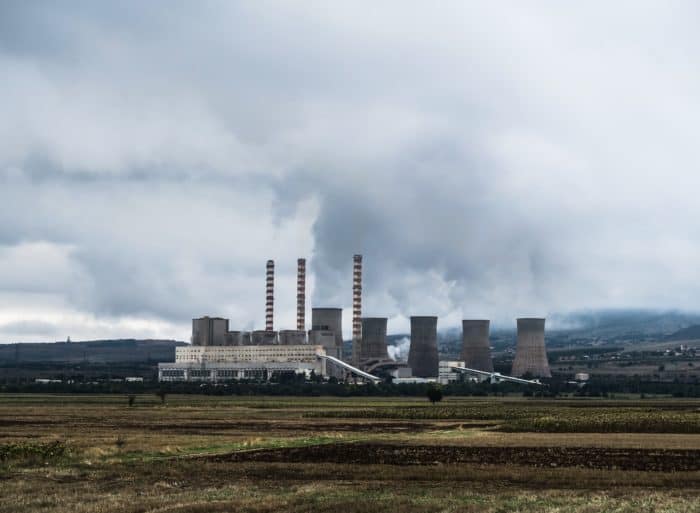 “I know that a young child was paid an absurdly low wage to make this jacket, but that’s just the way of the world. What can I do?” 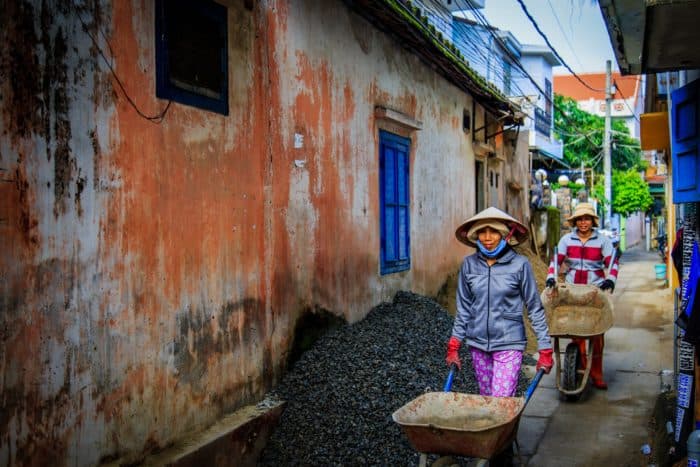 I get it. I too was once overwhelmed with how broken the world is and found it much easier to turn a blind eye to it.

And the truth is, we still don’t know even a fraction of what’s happening behind the scenes.

In this post, I want to share a few thoughts to help address the concerns around not having the capacity to make a difference.

As humans, we feel strongly about contradictions. If you’re going to do something, you need to do it correctly, right?

I have a different point of view. Even though I became vegan overnight and haven’t looked back since I do still think it’s OK to be flexible when exploring such a change.

It doesn’t have to be an all or nothing approach, although this can be very effective.

An alternate path to veganism could look something like this:

Either way, with each decision, you’re lessening your impact on animals.

According to PETA, you can save 8+ animals a month, or 100+ animals a year by not eating them.

If you’re interested, here’s a more in-depth article about how many animals a vegetarian saves each year.

If you’re more interested in saving lessening your footprint on the planet, Kathy Freston, best selling author and activist put together the following statistics on what would happen if everyone in the US went vegetarian for just one day.

The US would save:

If everyone went vegetarian just for one day, the U.S. would prevent:

We grossly underestimate ourselves.

What might seem insignificant to you could have an indirect ripple effect on those around you.

I can’t tell you how many times my little actions and comments have helped to spread the awareness of veganism. Even just labelling myself as a vegan has gone a long way.

I’ve had friends who meet someone else, and the topic consuming meat comes up. They both go on to discuss how they each have a friend who is vegan. Whether they agree with veganism or not, they’re talking about it, which they never would have been doing, if I didn’t say, “I’m vegan, and I don’t eat animals”.

Here are some more examples of how simple actions and gestures can have a ripple effect on those around you:

Little comments like these are things people around you will remember. And even if they forget about that moment, you’ve opened up their subconscious to be more aware of the impact of their actions.

So next time you think that you can’t give up meat, think about how the simple act of saying no to meat for your next meal can have an impact on the world.

Then once you realise how easy it is, you’ll have the confidence to say no again for next time.